Create an Account - Increase your productivity, customize your experience, and engage in information you care about.

Joe Boedeker is a 39th District Court Judge representing the cities of Roseville and Fraser.  Judge Boedeker was elected in 1996, having taken the bench in 1997.  He was re-elected in years 2002, 2008, 2014, and 2020.  Judge Boedeker served as the Chief Judge of this court for ten years and is presently the Chief Pro-Tem.

Judge Boedeker grew up in the City of Roseville and graduated from Roseville Sacred Heart High School.  He went on to obtain a Bachelors Degree from Oakland University and a Juris Doctorate Degree from Detroit College of Law.  He practiced law for ten years with a local firm which represented the City of Roseville among other clients.  In 1990 he took employment in Macomb County as a Probate Court Referee and thereafter as Assistant Corporation Counsel.  During that same period of time, Judge Boedeker served as a Magistrate of the 39th District Court handling small claims cases at night.

Since taking the bench in 1997, Judge Boedeker has presided over numerous civil and criminal cases, along with running a sobriety court.

Judge Alyia Marie Hakim has served on the bench since November of 2019. She obtained her Bachelors of Science from Western Michigan University and her Juris Doctorate from Wayne State University Law School. Judge Hakim serves on the board of a number of professional organizations including acting as the board treasurer of Macomb County District Judges Association, board president of the Arab American Bar Association, and board director for the Women Lawyers Association of Michigan. Additionally, she actively participates in several professional organizations, including the Michigan District Judges Association, the Macomb County Bar Association, the Michigan Association of Justice, and both the Representative Assembly and the Character and Fitness Committee for the State Bar of Michigan.  Judge Hakim is also involved in many local community organizations including serving as the board president for MyCare Health Center, on the Community Advisory Committee and Planned Giving Advisory Committee for ACCESS, the board of directors for the Roseville Optimist Club, and the Regina High School Alumni Association. Recently, Judge Hakim participated in the Project Echo Series, a program sponsored by the Regional Judicial Opioid Initiative (RJOI) and continues her pursuit of the expansion of specialty treatment courts and technology within the 39th District Court.  Judge Hakim currently presides over one of the 39th District Court’s Sobriety Courts. She is dedicated to advancing the court system to make it more efficient and accessible to all. 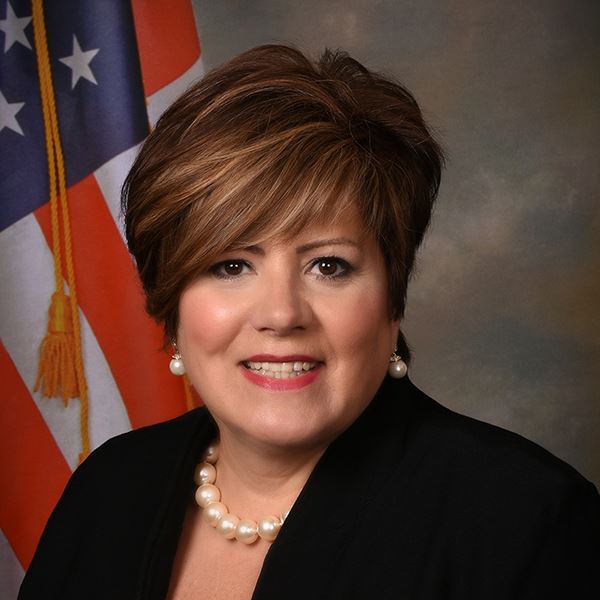 Judge Kathleen Tocco was elected in November 2018.  Prior to her election, she practiced law for 28 years and was a Macomb County Commissioner for 12 years of those years.  She and her husband Vince have one son and a daughter-in-law.

Judge Tocco is currently serving as the Chief Judge of the 39th District Court and is presiding over civil, criminal, and sobriety court cases.Virtual Courtroom for Honorable Kathleen Tocco